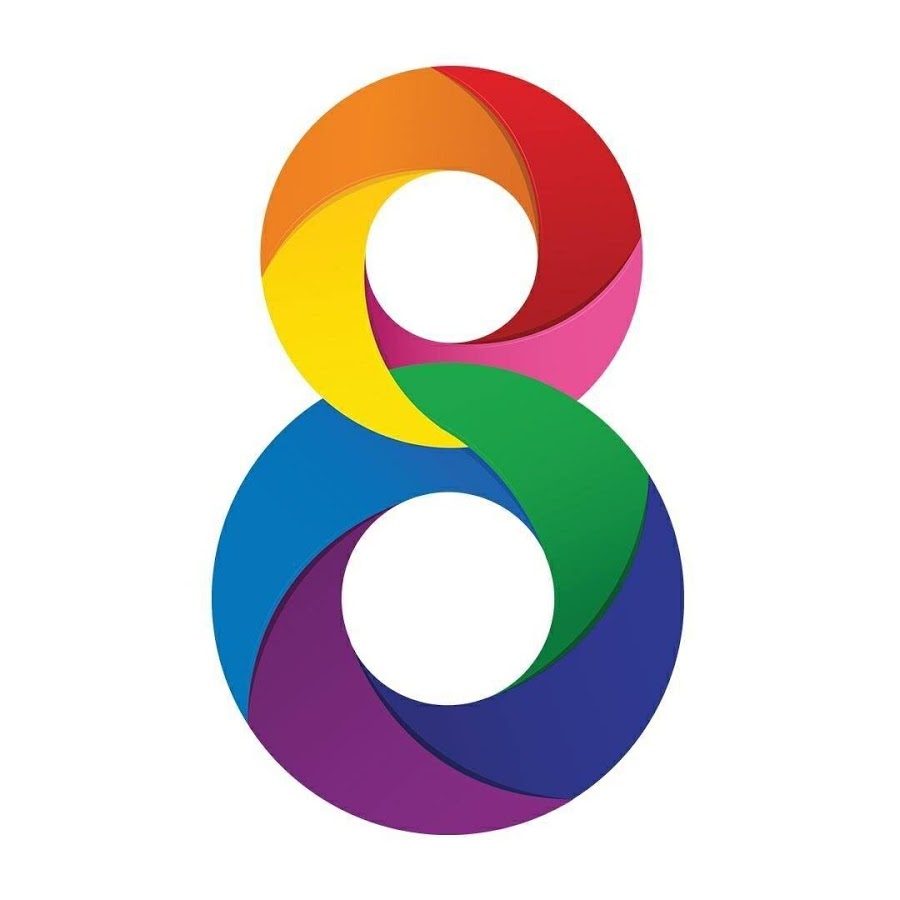 You might already know that Angular 8 is out now, but what it means for you or your organisation is described below.

To put your mind at rest, Ivy is not here yet. If you don’t know what is Ivy, it’s the Angular’s new renderer which promises a ton of improvements in term of how Angular renders the view. It is radically different from anything we have seen in mainstream frameworks, because it uses incremental DOM. Stay tuned for more news on this in coming weeks.

Differential loading is a feature in which browser decides to use modern vs legacy JavaScript based on its own capabilities.

This is really important not just because we can use modern JavaScript but because we can get rid of all of those polyfills we’ve had to ship with our applications previously.

In short it takes advantage of the es2015 flag in the TypeScript config and creates two bundles one for modern browsers and one for older ones.

At runtime, Angular generates two script tags in your HTML:

This will give you some massive reduction in bundle size when the application is more than a hello world 😉.

Angular team have now changed the way you used to lazy load child modules in route configuration. Previously you had:

With the new syntax, it leverages the dynamic import which is a huge advantage over the old syntax:

Why is this better I hear you ask. The main reason is that you can get errors during development from your editor. If you misspelled the module name or the file name previously, it wouldn’t throw error until you trued to bundle the app because it was just a string.

Now you get squiggly lines under file name or module name if you make a mistake.

You might know that you can tap into CLI commands like ng new, ng generate, ng add, and ng update using Schematics. Angular team now allow you to tap into more commands using the new builders for CLI like ng build, ng test, andng run`.

What this allowed the team to achieve is huge because now you can run your custom build or test flows. One of the good examples is the new version of AngularFire which adds a deploy command to make the build and deploy seamless when working on a project which uses Firebase for deployment. As if, you can now run:

This command will both build the project and deploys it to Firebase, how good is this?

Up until now, you had to manually open your angular.json and modify it to make changes to workspace config. With this new API you can now read and modify these configurations much more conveniently. Read more here.

Web workers are great for adding support to offload a heavy operation in a different thread and speed up your application’s performance. Imagine image or video manipulation, or finding the optimum path between two points on a map and how they can impact the application’s speed.

Now you can add a web worker easily by running:

Once finished you will have a web worker and you can use it in your application. The CLI will take care of the bundling for you, so all you need to do, is leverage the power it brings to you:

To make this even more interesting, CLI will also correctly handle the code splitting and bundling.

In your worker file which is located in src/app/awesome.worker.ts, you will have a scaffolded method to receive a message from your application as a starter which you can expand however you like:

In your app.component.ts you can then interact with the worker and send a message:

This means if you’re use ngUpgrade, your life is a bit easier having routes in both AngularJS and Angular apps.

Documentation around best practices for lazy loading parts of AngularJS app into your Angular app is also happened in this version which gives you insight on how to upgrade most used features first, and only load AngularJS for the remaining subset.

They also release a new guide around deprecations and removals. They claimed they are committed to support features in N + 2 in major releases. For example if you’re using a deprecated feature in Angular 7, it will be available in 8 and 9, but not 10.

One of the features which is now deprecated in 8 is platform-webworker. To find out about all deprecated and removals check out their deprecation guide.

From core perspective, it’s now required that all @ViewChild and @ContentChild queries have a static flag specifying whether the query is static or dynamic. The compiler previously sorted queries automatically, but in 8.0 developers are required to explicitly specify which behaviour they have in mind. This is a temporary requirement as part of a migration; see https://v8.angular.io/guide/static-query-migration for more details.

Simply run this command from your terminal and have fun exploring these new hot features.

The rest is taken care of by the CLI.