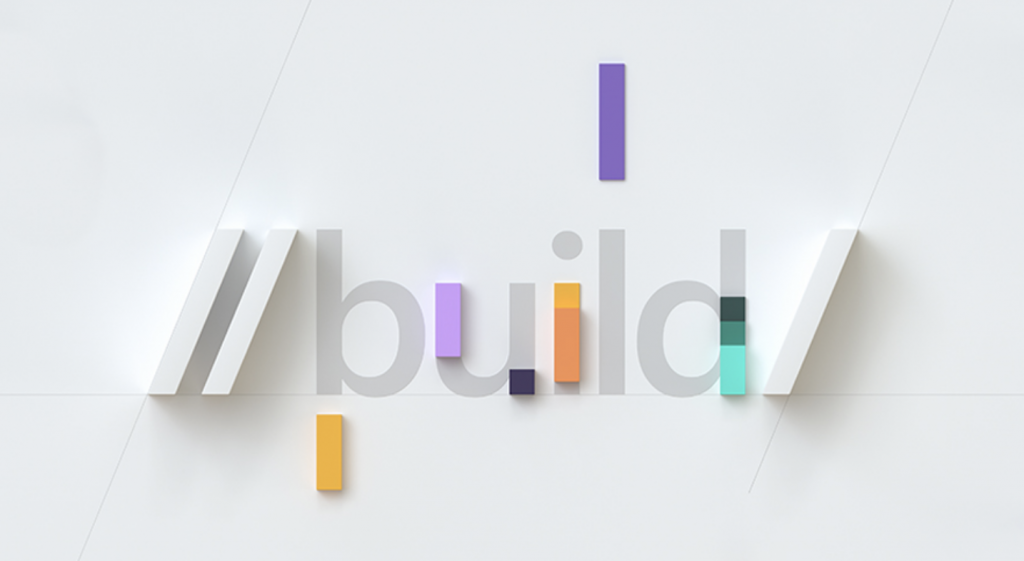 Microsoft Build went on fully online and it came with some really exciting announcements. For us developers some of these can bring massive efficiencies. So let’s see what’s on offer.

Windows Subsystem for Linux v2 (aka WSL2) is here with a ton of awesome features allowing developers to have a really great experience working in a side by side Windows/Linux environment.

This was really an exciting announcements. Microsoft is adding a full Linux Kernel to its Windows Subsystem for Linux v2 (aka WSL2) with GUI support and GPU acceleration.

This will be enabled without us having to use X11 forwarding and it’s mainly designed for developers to run Linux integrated development environments alongside regular Windows apps. 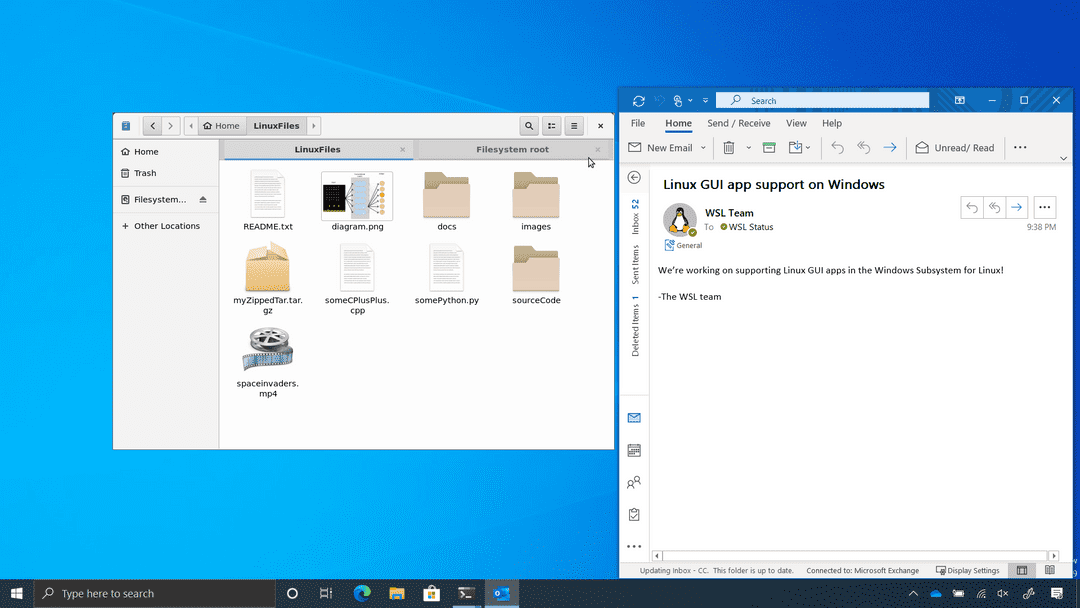 This is probably one of those controversial topics where people will say: oh another package manager. But Microsoft believes they have considered all options and this decision was made with lots of considerations.

You can install winget via it’s App Installer package. You can also join their insider program which contains the winget by default.

You can easily add your package to this package manager by following their instructions on their GitHub repository and create a PR containing your package’s information and link to download.

Just so you know how excited people are, there are already 228 open PR’s and 541 closed. Of course not all of those PR’s have been packages, but even so, it’s a lot of packages submitted already.

Microsoft just released a new Spotlight-like launcher app for Windows 10. This launcher is part of a series of apps which come with the PowerToys tool set.

It’s still preview, but you can install it today. Jump into this page and download the msi file, then install it.

Or if you like to do it a bit more fancy, just run this in your terminal:

Remember this requires winget to be installed to work.

Once installed, press Alt + Space and you’ll get this beautiful launcher:

💡 You need to run it manually for the first time for now. This will get fixed once they release their GA version.

Alongside PowerToys Run, Microsoft also released a Keyboard Manager PowerToy which allows you to define shortcuts for your favourite actions, or remap keys like replacing A with B. Check out the other cool tools in their GitHub page.

Microsoft announced Project Reunion, an effort to bring win32 desktop apps and its Universal Windows Platform (UWP) apps close together. From their page:

Microsoft is adding a new type of document to it’s Office suite called Fluid Framework. This allows multiple people to collaborate on a single document with fast speed and offers multiple types of elements like tables, graphs and lists in one place rather than having to use multiple apps for different reasons.

Apart from aforementioned features, it comes with ability to @mention someone to notify them of something, plus activity feeds for each document if you want to be notified of the changes.

And to emphasise their focus in bringing more to open source, they are making this framework open too.

Project Bonsai is Microsoft’s effort in creating a platform which lets developers and engineers create autonomous systems. It is a machine teaching service to create and optimize intelligence for industrial control systems. Through machine teaching, subject matter experts without an AI background can break down their expertise into steps and tasks that are imparted to AI agents.

These are some of the key features:

There were dozens of other stuff announced, but here are some of the developer related ones:

Hope this has given you some pointers to go play with some of these amazing features and till next time 👋🏽.